Spider-Man: No Way Home All cast and crew Stars

Where to Watch Spider-Man: No Way Home

Peter Parker's secret identity is revealed to the entire world. Desperate for help, Peter turns to Doctor Strange to make the world forget that he is Spider-Man. The spell goes horribly wrong and shatters the multiverse, bringing in monstrous villains that could destroy the world.

Spider-Man: No Way Home is an American superhero movie and the 27th film in the Marvel Cinematic Universe. The flick is directed by Jon Watts and produced by Columbia Pictures with Marvel Studios. The film stars Tom Holland in the titular role and Zendaya, Benedict Cumberbatch, Jon Favreau, Jacob Batalon and Marissa Tomei in prominent roles.

At the end of `Spider-Man: Far From Home', Mysterio reveals the identity of Spider-Man to the general public. Our friendly neighbourhood web-slinger life turns upside down. Peter Parker, longing to get back to his earlier life, asks Doctor Strange to help him restore his secrete identity with magic. But soon, the duo faces serious repercussions of it.

The third movie of the Spider-Man films of the Marvel Cinematic Univers follows Spider-Man/Peter Parker after his identity has been revealed to the entire world. Peter seeks help from Doctor Strange, another Marvel superhero played by Benedict Cumberbatch. But during that process, an unfortunate incident happens when the spell shatters the multiverse and Peter is left to deal with all the dreadful villains from across the multiverse.

They include Green Goblin, Doc Ock, and Sandman from the original Spider-Man trilogy, starring Tobey Maguire, and Electro and Lizard from the Amazing Spider-Man films, starring Andrew Garfield. 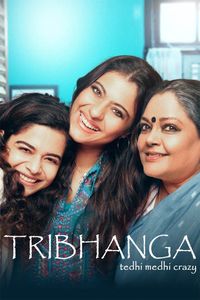 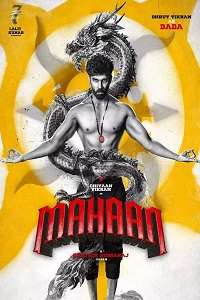