Raatchasan All cast and crew Stars

The story Arun Kumar is an aspiring filmmaker. In his pursuit of the craft, he collects various tales of psychopaths and serial killers. Constant rejections in his attempts and family constraints force him to abandon his dream and take up the job of a Police officer. Meanwhile in the Chennai city, a number of school girls are reportedly kidnapped and brutally murdered.

Circumstances force Arun, an aspiring film director, to take up the job of a Sub Inspector after his father passes away. While Arun faces issues in adjusting to the lifestyle of a police officer, a series of mysterious murders of school going girls happen in the city.

Arun intuitively suggests to his superior officials that this could be the wrongdoings of a psycho killer, but they neglect his theories. All the while, his predictions come true and dire incidents follow. At one stage, Arun's niece becomes a victim of this psychopath, thus fueling a vengeful investigation. With the help of his girlfriend Viji and his friends in the police department, Arun's pursuit of this phantom killer turns wilder than his darkest of imaginations.

The film tells the story of an aspiring film director who becomes a police officer after his father’s death and tries to track down a serial killer.

The film features music and background score composed by Ghibran, cinematography by P. V. Shankar and editing by San Lokesh. Production began in November 2016, with principal photography starting in June 2017. 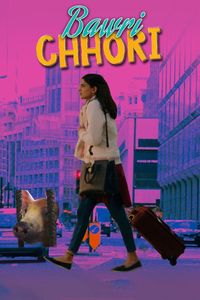 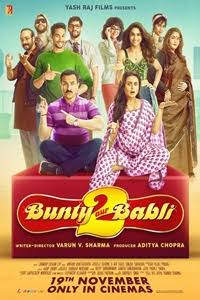